Mold testing allows for the identification of any mold types present in the sample taken. Air samples catalogue raw counts, extrapolated counts per cubic meter (concentration), and percentage of total fungi. Surface samples identify the types of mold present and growth concentration. An outside sample is always taken and, along with other concentration criteria, is used as a baseline for comparison against the samples taken in other location.

Samples are sent to an accredited laboratory for analysis and are available with one to two business days. In addition to the lab results, a summary report is generated detailing and explaining any concerns, and providing recommendations for corrective measures if necessary. 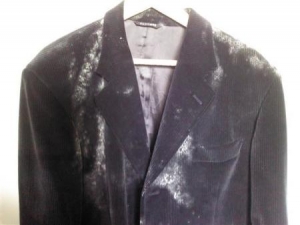 GLS was called to perform mold testing for a couple living in Summerville, SC. They had experienced a prolonged period of very high humidity due to faulty HVAC operation and issues with an outdoor air intake duct. There was visible mold on their clothing […] 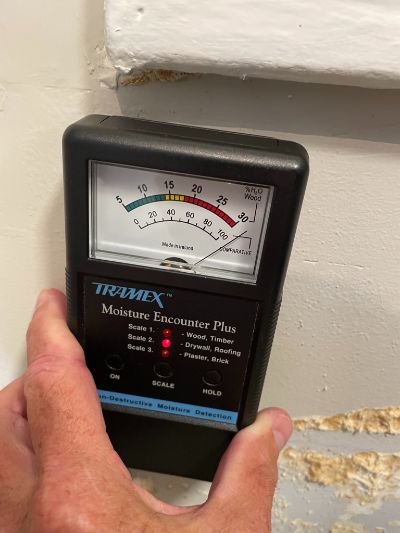 GLS was called in by a tenant living in a Downtown Charleston, SC apartment. He was concerned with what appeared to be mold on an exterior bathroom and bedroom wall. GLS surveyed the apartment and confirmed that the exterior wall along one side was completely saturated. […]

Contact Us Today For Investigation & Mold Testing In Charleston & The Surrounding Areas!